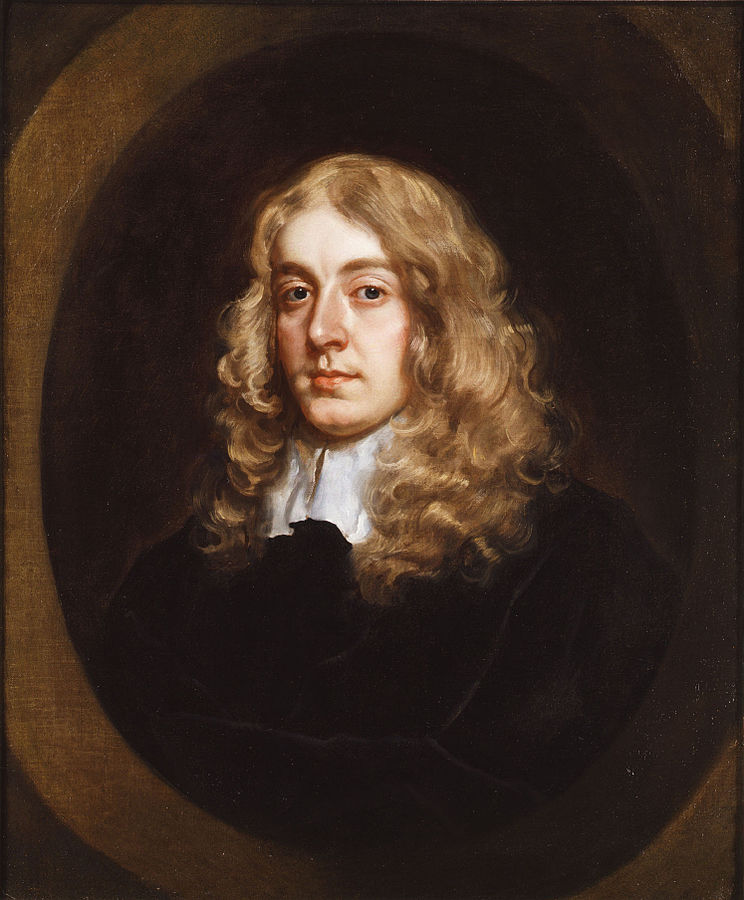 Samuel Morland was born in 1625, in Berkshire, the son of a clergyman. He studied mathematics at Winchester College, Cambridge University and became a fellow of Magdalene College in 1649.

In 1675 he took a 31-year lease on the old Manor House of Vauxhall from the Duchy of Cornwall. This house was close to the workshop used by the Marquis of Worcester in the 1660s to demonstrate his “Water-commanding Engine” (a steam engine). Morland demolished the old house and built a new home on the site. The new house was full of his own inventions, and the gardens had many fountains so became a bit of a tourist attraction. In 1684 Morland decided to move to Hammersmith and sublet the rest of his lease to Robert Fowles, a London goldsmith.

Morland was also a spy – opening, reading, copying and then re-sealing letters. He acted as a diplomat to Sweden in 1653 and to Italy in 1654, the latter being important to Oliver Cromwell. In 1654 he was appointed Assistant to Secretary John Thurloe, Cromwell’s spymaster, and became a Gentleman of the Privy Chamber the following year. When Morland overheard Cromwell, Thurloe and Sir Richard Willis discussing a scheme to lure Charles II back to England in order to assassinate him, he turned into a double agent and revelaed details of the plot to he king. As a result, although he had served Cromwell, on the accession of Charles II he was given a full pardon and a pension in 1660. 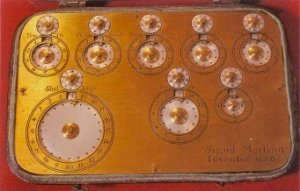 Morland then dedicated himself to his inventions. He experimented with using gunpowder to make a vacuum that would suck in water (in effect the first internal combustion engine) and worked on a steam engine. He was sent to France by the king to help Louis XIV by designing pumps and a pumping station for Versailles.

Although Morland was mainly interested in hydraulics, he also applied himself to instruments, mechanical devices, applied mathematics and military engineering. His inventions and achievements include: