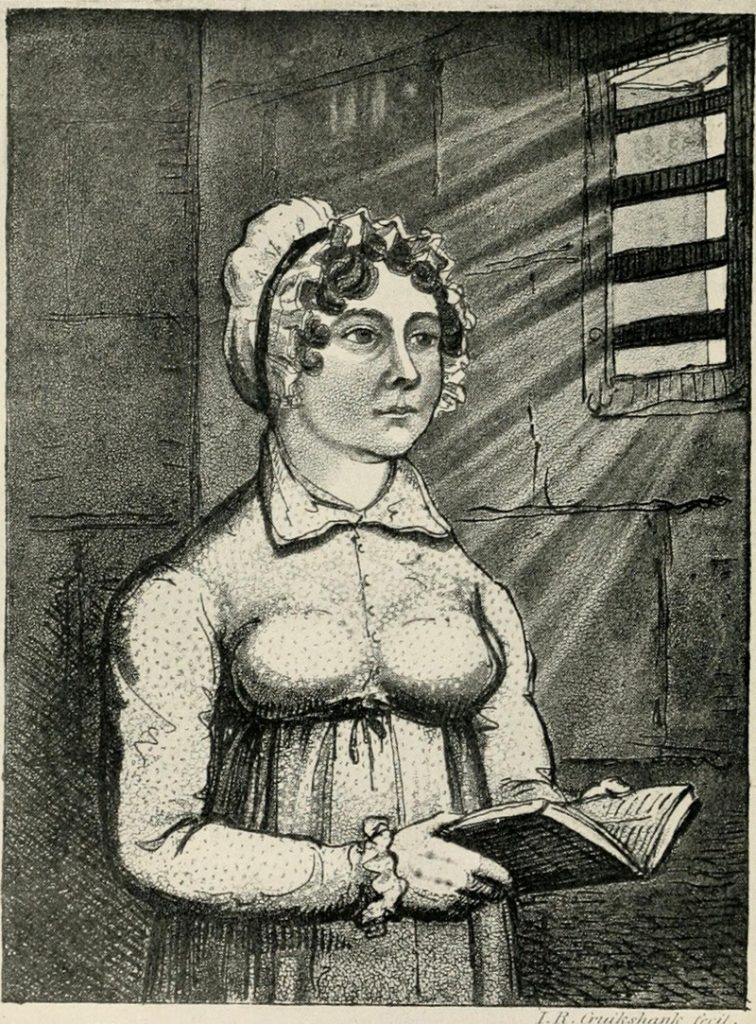 On Tuesday 21 March 1815, retired law stationer Orlibar Turner and his wife Margaret, who lived comfortably in Belmont Row, Vauxhall (where St George’s Wharf now stands), crossed the Thames and travelled to Chancery Lane to visit their son Robert and his pregnant wife Charlotte. After a dinner of beef and dumplings all four Turners and their cook-maid Eliza Fenning became extremely ill. The dumplings were soon identified as the cause and Eliza, who had made them, was suspected of poisoning them with arsenic. She was arrested and charged with attempted murder.

At a hasty and shambolic trial Eliza was found guilty and hanged outside Newgate, but the case became one of the most contentious of the time. Many suspected that there had been a deliberate miscarriage of justice.

On 13 December at Tate South Lambeth Library local author Naomi Clifford tells the story of Eliza’s short life and the reasons for her death, and talks about her latest book Women and the Gallows 1797-1837: Unfortunate Wretches. 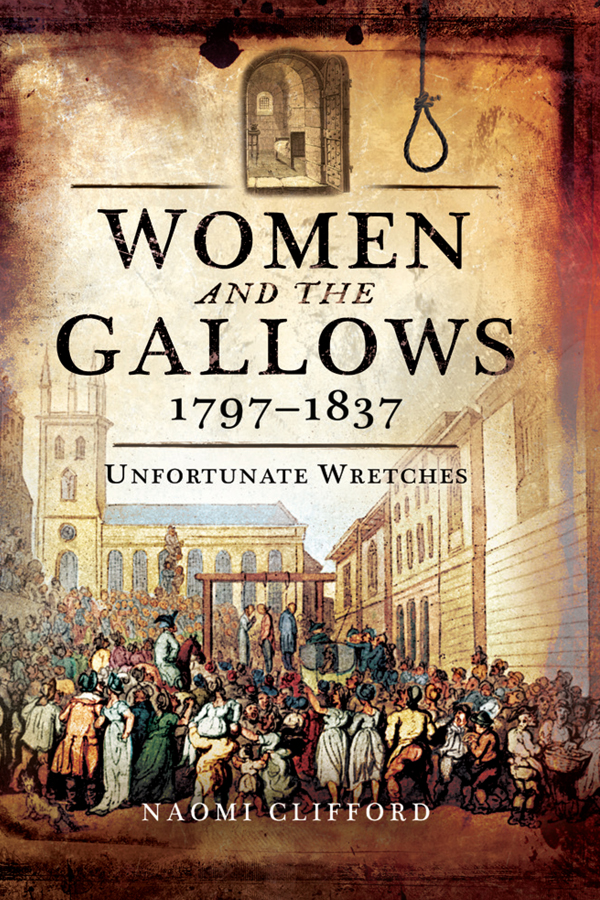 Women and the Gallows 1797-1837: Unfortunate Wretches is published by Pen & Sword on 30 November. To order, visit the Pen & Sword website and use discount code WATG25 for 25% off the RRP and free UK P&P, which can be used either on the checkout page of the Pen & Sword website or quoted over the phone on 01226 734222. Also available to order on Amazon.co.uk, other online bookshops and retail outlets.

NAOMI CLIFFORD’s previous books include The Disappearance of Maria Glenn, the true story of a 16-year-old heiress abducted in Taunton in 1817 and, under the name Naomi Lourie Klein, These Were Our Sons: Stories from Stockwell War Memorial. She is currently working on a real-life crime mystery The Murder of Mary Ashford.

Previous Post: « Was Vauxhall’s Prince of Wales as ‘Black’ as the French paint him?
Next Post: ‘Princess Seraphina’ steps out at Vauxhall Gardens »