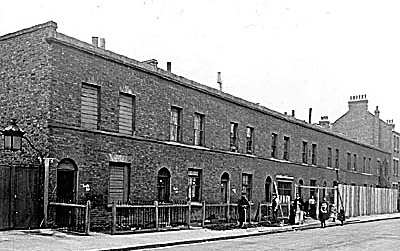 The Dutch painter Vincent van Gogh lived in this road for a short period in 1873-74. He lodged at No. 87 with Ursula Loyer, the French widow of a curate. While there, he fell in love with Eugenie, the widow’s daughter who rejected him because she was engaged to someone else. 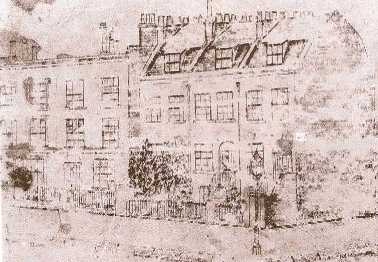 Vincent van Gogh’s sketch of the house in Hackford Road

The well-received 2003 play Vincent in Brixton by Nicholas Wright was based on his time at this address, although the content is largely fictional.