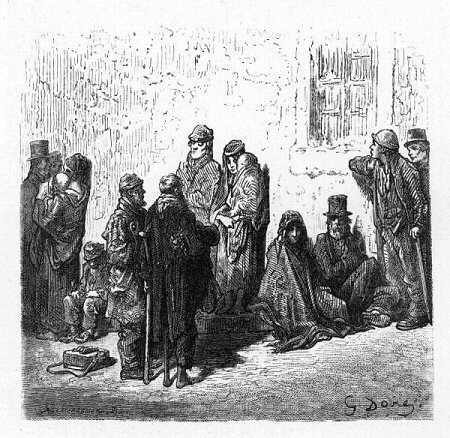 In the middle and late 1800s there were large numbers of poor and no social security system as we know it today. The only official system of support was the workhouse. These harsh, overcrowded and badly run institutions were really hated by the poor, many of whom would rather die than enter one. Charity children’s homes did exist but most required payment to cover board and lodgings.

It was against this background that Edward de Montjoie Rudolf (1852-1933), a young civil servant and the Sunday school Superintendant at St. Anne’s Church, South Lambeth Road, noticed that two of his regular pupils were no longer coming to his class. He discovered them begging for food at the nearby gasworks and learned that the boys’ father had died leaving his destitute wife with seven children. The mother did not want her family to suffer the indignity of going into the workhouse and have her family split up.

Edward felt that character depended on good religious teaching and he was anxious to find a church home for the boys. At this time the Church of England had no homes that did not charge admission and though he found the boys a free place in a non-denominational home, Edward was determined to change the situation. Believing that small family groups were important, Edward wanted to found a central home where the destitute children were able to find refuge until a new, Anglican family could be found for them. So Edward with his younger brother, Robert, began setting up the Waifs and Strays.

On 31 March 1881 they formed a committee of clergy and laymen to start fund raising and publicising the new organisation. By late August the committee had met Dr Archibald Tait, the Archbishop of Canterbury, who admired Edward’s plan and the organisation was registered as “The Church of England Central Home for Waifs and Strays”. 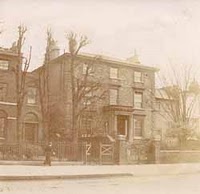 On 14 February 1882, in less than a year, the first children were the new charities care. Demand was high and within ten years of the first meeting there were about 1,600 children in the charity’s care; these numbers more than doubled in the following decade. Since it first started back in the 1880s there have been a number of name changes but today it is known as the Children’s Society. These days it does not run children’s homes, but helps young people in the community and the youth justice field.

Stockwell Home for Boys, run by the Waifs and Strays Society, was at 197 Clapham Road, Stockwell, London SW9 between 1914 and 1927 and run as a ‘receiving home’. These homes were designed to take children entering the care system for the first time and to move them on from there to other homes or foster carers.