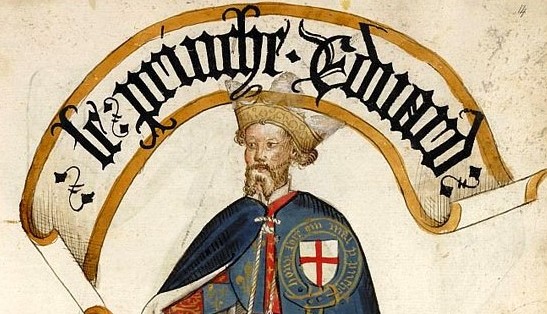 There had been a royal residence (at Kennington Palace) near the junction of Kennington Lane and Kennington Road as far back as Saxon times. In the 14th century the site became the principal residence of Edward, Prince of Wales (1330-1376), now familiarly known as the Black Prince, a name only given to him in the […]