Vauxhall Gardens drew visitors from around the world in its 18th-century prime, not least to see Roubiliac’s sensational statue. Pale imitations sprang up elsewhere in England, and as far away as America, Australia and Russia. None could quite match Jonathan Tyers’ Vauxhall Gardens for originality and crowd-pulling spectacle with a purpose. Tyers helped civilise this country, bringing English art, music and song to the masses of all classes at Vauxhall Gardens. Beginning in May, rich and poor flocked in each summer to stroll, flirt, to see and be seen, to have a drink or three and, above all, to enjoy an evening’s civilised leisure away from London’s filthy, violent streets.

Roubiliac’s Handel: From the litter-bin of history in Vauxhall Gardens to the V&A

A litter-bin now marks the spot in Vauxhall Gardens where once stood Louis François Roubiliac’s celebrated statue of the composer, but then that’s Lambeth for you – ever careless of its treasures. The life-size statue was unveiled at the Vauxhall Gardens open-air pleasure resort on Monday 1 May 1738, the first day of that year’s four-month season. 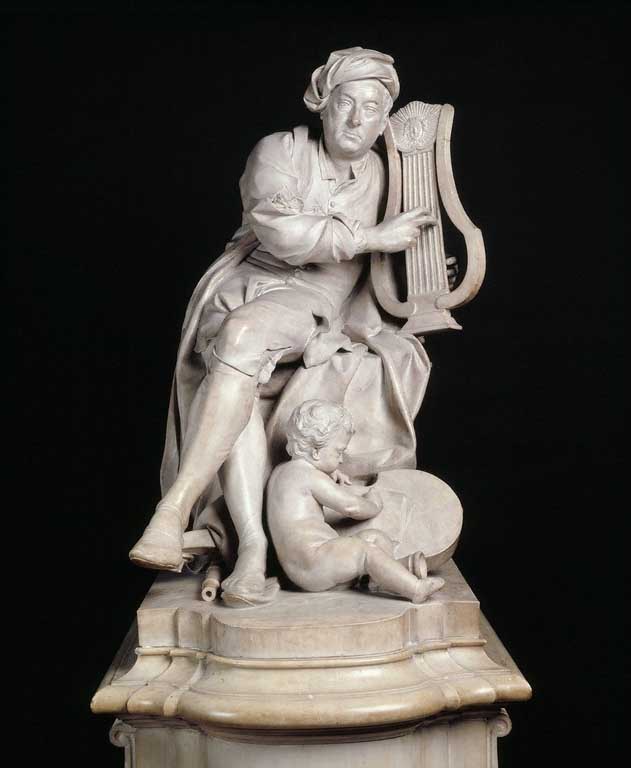 Luckily for posterity, the life-sized George Frideric Handel in Carrara marble was not smashed up, which is what happened with George Tinworth’s Henry Fawcett [1]Gillian Wearing’s statue of Fawcett’s widow, the suffragist and educationalist Dame Millicent, was unveiled in Parliament Square in April 2018, the centenary of votes for some women. Dame … Continue reading in nearby Vauxhall Park. Lambeth Council workmen took a sledgehammer to the social reformer Fawcett in 1959 to make way for another few square feet of grass. 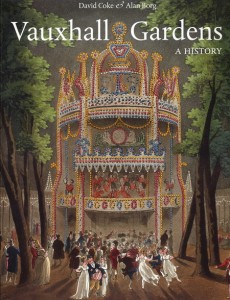 The statue of the composer (and effective musical director of Vauxhall Gardens in its 1730s beginnings) was auctioned off when the Gardens closed in 1859. Luckily, Handel ended up where you can see it for yourself in the Victoria & Albert Museum. Handel, however, was the exception, for as David Coke and Alan Borg relate in their Vauxhall Gardens: A History (Yale, 2011), a lead statue of John Milton, creator unknown, vanished. So also did many other sculptures and casts, including a pair of dancing girls by Antonio Canova that graced either side of the proscenium arch of the Gardens’ ballet theatre.

Gone too are ‘the most elaborately executed marble figure of Jupiter and Hebe, with an Eagle, on stand’. There is talk that some of these Vauxhall Gardens sculptures and casts ended up in Australia in Melbourne’s Fitzroy Gardens, before going the same way as the Henry Fawcett statue in Vauxhall Park.

Roubiliac’s Handel was a sensation when the free-standing white marble statue was erected in 1738. It seems to have been the first sculpture of a living artist, and the composer was not decked out in the drapery of a Roman statesman or general as was the fashion in the 18th century. He’s seen seated, in his slippers and off-duty togs, and obviously at work composing. A chubby cherub is noting it all down, hot off the lyre. The non-marble Handel would have composed on a keyboard or harpsichord. The cherub is resting his notepad on a violoncello

David Coke says this ‘casual unorthodoxy’ was no accident. Jonathan Tyers, the businessman behind Vauxhall Gardens, valued good honest work, and besides, he wanted an eye-opener, a ‘Tracy Emin moment’ that would create a splash. In would crowd the paying public to see it for themselves, and other artists would be keen to secure public display at Vauxhall in a London that in Tyers’s time still lacked public art galleries.

Louis François Roubiliac was living in London when Tyers commissioned him to turn a huge block of marble into Handel. The Frenchman had no track record in creating public works of art, but the sharp-eyed Tyers eagerly sought out promising newcomers hungry for exposure, capable of great work and not too pricey with it.[ref]The London Handel Society’s next concert is on 17 May 2018 at St. George’s, Hanover Square, London W1. For this and other Handel events visit london-handel-festival.com.[/ref]
Ross Davies

Carrara marble: From basilica to bathroom, a cut above 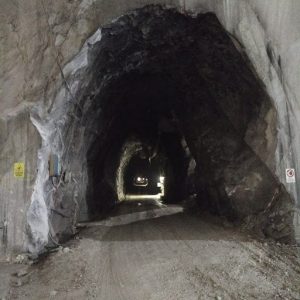 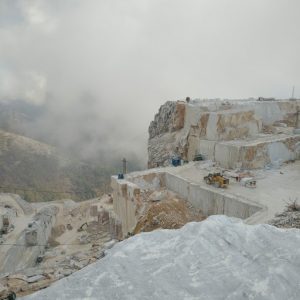 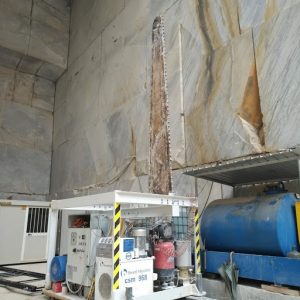 Vauxhall’s Penny Howard runs activity holidays in Florence (beyondtheyalladog.com). Here she describes one of the excursions on offer, to the quarries where they mine the exquisite white Carrara marble used for the Handel statue and many other great works of art.

After nearly two hours aboard the train heading northwest from Florence we were met by our guide, Marco and his minivan. He took us along the twisting roads way up into the Massa Carrara until, still up high above us, we could see where the white Carrara marble quarries are hacked into the mountain face. There are 43 quarries, all once owned by small private Italian firms. Now all but three belong to a couple of international conglomerates.

The minivan continued bouncing its way along the roller-coaster of a road through the tunnels in the mountains to a central valley. Here we saw in close-up the rock face of the marble mines.

Surprisingly, although Carrara marble is pure white when you see it in or on buildings, much of the rock we saw in the quarries looked rusty red, because stained by the elements or cutting gear.

Marble is quarried in three ways. A huge circular saw is used for large blocks, while a diamond cutter is still used in the older mines. A more modern method uses a mix of water and a cutter.

There is an old mine once reached by ancient brick bridge in the centre of the Carrara range. Both are now unusable after a bomb attack in the early 1900s by workmen protesting against the replacement by vans and lorries of their oxen- and mule-drawn carts.

Once cut, the marble is hauled to the River Arno for shipment to Florence and Pisa. These are the centres where, for six centuries, Carrara’s marble has been shaped and polished into fire-proof cladding for stately cathedrals or fashioned into timeless sculptures such as Michelangelo’s David or, nearer home, Louis François Roubiliac’s Handel for Vauxhall Gardens.

Today, Carrara marble is more likely to be loaded into containers bound for the bathrooms of millionaires in China or Russia.”

Previous Post: « The Old Vic and the murder of Mary Ashford: the opening night of the Royal Coburg Theatre, 11 May 1818
Next Post: No life for a lady along the Lambeth shore – the adventures and misadventures of Rachel Charlotte Williams Biggs »