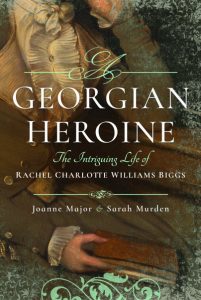 There’s fascinating information about 18th-century Lambeth to be found in A Georgian Heroine by genealogists/historians Joanne Major and Sarah Murden. Not the least of it is the little-known story of a Vauxhall woman with a long name and a life story well-nigh incredible.

Thus far, no portrait known to be of Rachel Charlotte Williams Biggs has been found. Charlotte, as she was called, did sit for at least one portrait, possibly by Rolinda Sharples. Charlotte sent it out to India to her childhood sweetheart, David, later Sir David, Ochterlony. There the trail runs cold, for Charlotte’s portrait then disappears, whether onto a bonfire or into an attic in India who can say?

As a girl in the 1770s, Rachel Charlotte Williams Biggs lived in Cuper’s Gardens, then a former pleasure ground on the Vauxhall shore at what is now the foot of Waterloo Bridge.

Lambeth, on the southern shoreline of the River Thames, was, in the latter half of the 18th century, a thriving and bustling place. Close to the foreshore, along the pathway known as Narrow Wall, houses nestled alongside the timber yards, potteries, refinery businesses and Eleanor Coade’s artificial stone factory. Various public landing places and watermen’s stairs dotted the riverbank, to be used at high tide to access the river craft. At the rear of Narrow Wall was Cuper’s Gardens, also known as Cupid’s Gardens and once a pleasure ground with a reputation for an ‘erotic ambience’; its immoral reputation led to it falling into disrepair and the gardens closed in 1760, lying derelict until the land was used to build houses and a vinegar and wine distillery. To the south lay marshland and fields; to the north, across the river via Westminster Bridge, were the Houses of Parliament and an emergent metropolis. 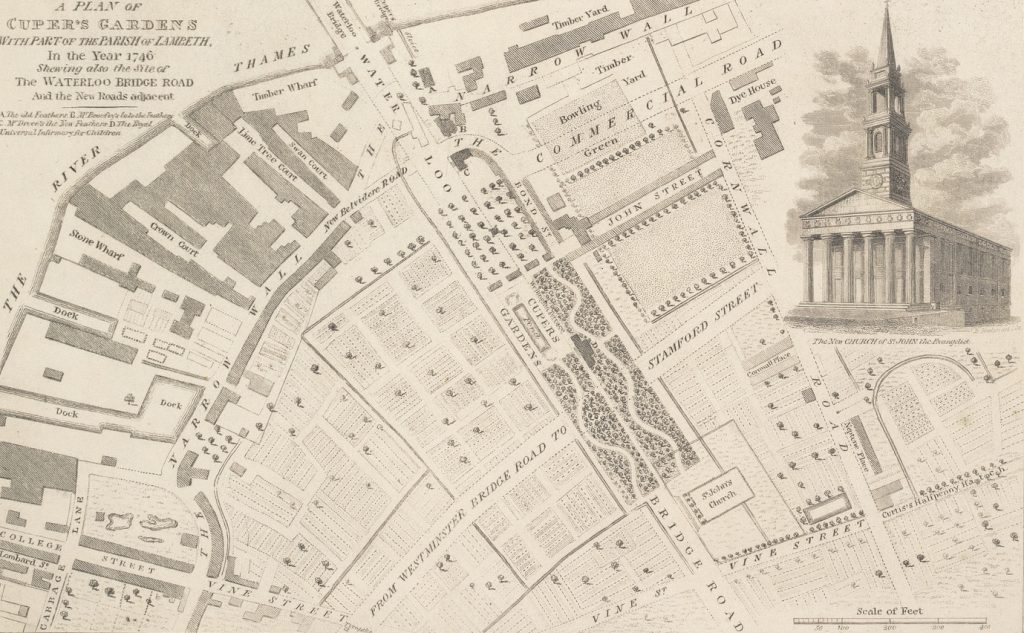 Charlotte, as she was known, was a pretty girl, convent-educated in France, fluent in the language and, so perhaps something special amid the rough-and-tumble of the district’s timber wharves. Richard Heaviside evidently thought so.

Heaviside was a crude braggart and wealthy timber merchant who entertained an almost frantic passion for poor Charlotte. A boyhood friend of his was another Lambeth lad, who grew up to be the Georgian architect John Nash. 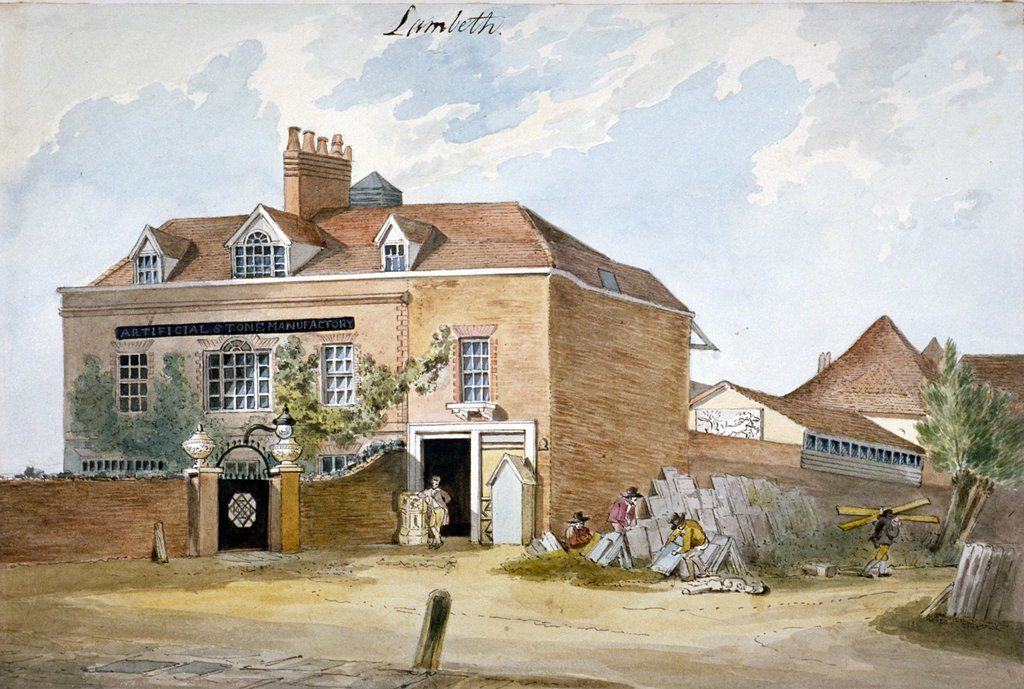 Richard Heaviside’s family was originally from Bishop Auckland in County Durham in the north of England. Heaviside’s father, also named Richard, had moved south to begin an industrious and successful career as a timber merchant. His timber yard, which he ran in partnership with James Morris Esquire, Master Carpenter to his Majesty’s Ordnance, was in the part of Lambeth known as Stangate and he also rented premises across Westminster Bridge in Parliament Street (a side road running along the Palace of Whitehall and leading to the Palace of Westminster), where he kept lodgings and his counting-house. His home, however, was on the street along the Lambeth foreshore known as Narrow Wall and the family were close neighbours of the Williamses. Heaviside senior lived with his mistress – and nominal housekeeper – Sarah Prudden who was mother to his namesake son. 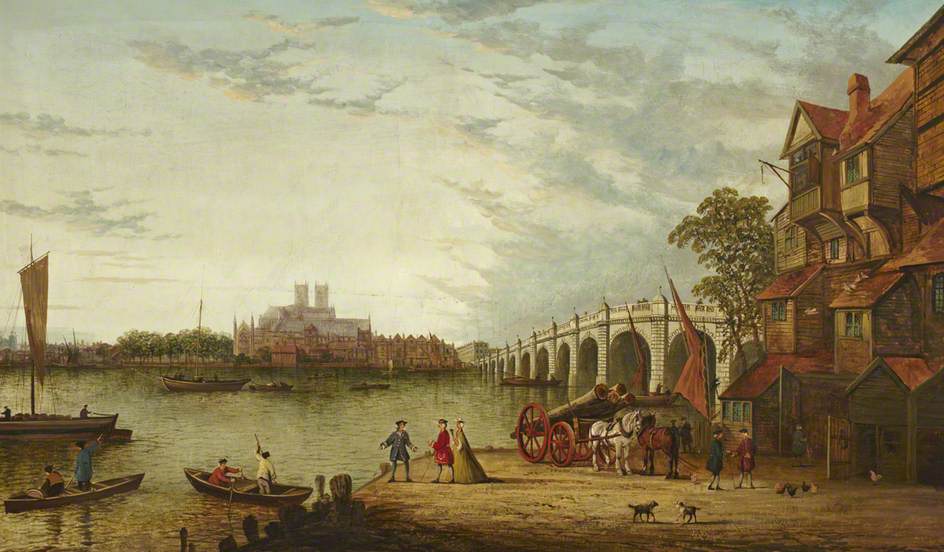 Charlotte meanwhile pined for the man she thought was her true love, a young Scottish-American wanderer who wandered off to India to make his – not their – fortune.

The uncouth Heaviside yearned for the respectability that could come with wealth, but which eluded him as the illegitimate son of a family in trade. He may have seen the cultured Charlotte as an asset in his social climbing. At any rate, he became so obsessed with young Charlotte that he abducted, drugged and raped her. 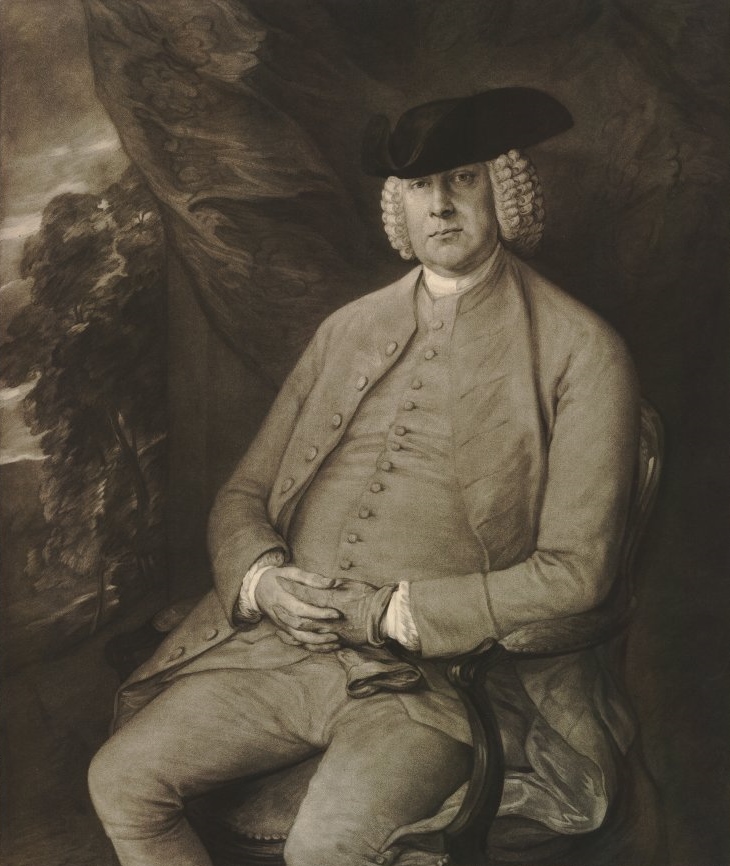 Locked away in a house in Westminster just across the river from her parents, Charlotte eventually managed to get out a message that reached Mark Beaufoy. A wealthy distiller, Beaufoy was both a neighbour and landlord of the family as he was lessee of Cuper’s Gardens as well as occupying one of the houses there.

The Beaufoys were a Quaker family headed by the elderly Mark Beaufoy and, like the Williams and Heaviside families, recent settlers in Lambeth. They acquired the lease of the derelict Cuper’s Gardens pleasure grounds and began to put them to a more practical use. One of the leading industrialists of the day, Mark Beaufoy established a vinegar and ‘mimicked wines’ distillery with great success. Mark and his wife Elizabeth lived in one of several houses they owned in Cuper’s Gardens and another was let to the Williamses. The relationship between the two families was one of trust and respect. However, it was not Mark Beaufoy who came to rescue Charlotte but a young gentleman from Putney named Benjamin Hunt Biggs. 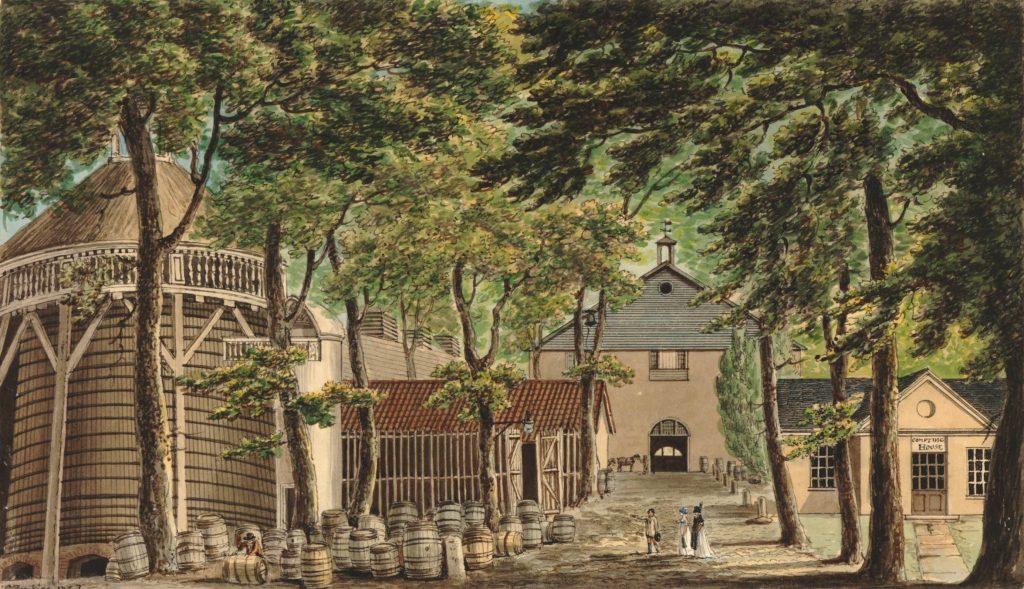 View of Beaufoy’s Distillery, formerly Cuper’s Gardens, 1798. © The Trustees of the British Museum

Beaufoy arranged for Charlotte to be rescued and restored to her family. He eventually moved to the former Beaufoy Distillery site, now the Regent’s Bridge Gardens gated estate off Fentiman Road.

As for Charlotte, Heaviside later abducted and raped her again and, according to her story, there was to be no quick escape this time. Eventually she was to be free of the monstrous timber merchant, who went on to become a magistrate.

Charlotte later married Benjamin Hunt Biggs in what was probably a union of convenience to both of them. They became embroiled in the French Revolution and for while were imprisoned in France. She survived to dabble in politics and become a playwright.

A Georgian Heroine: The Intriguing Life of Rachel Charlotte Williams Biggs is published by Pen and Sword. Joanne Major and Sarah Murden work together on the popular blog All Things Georgian and tweet as @SarahMurden and @JoanneMajor3.