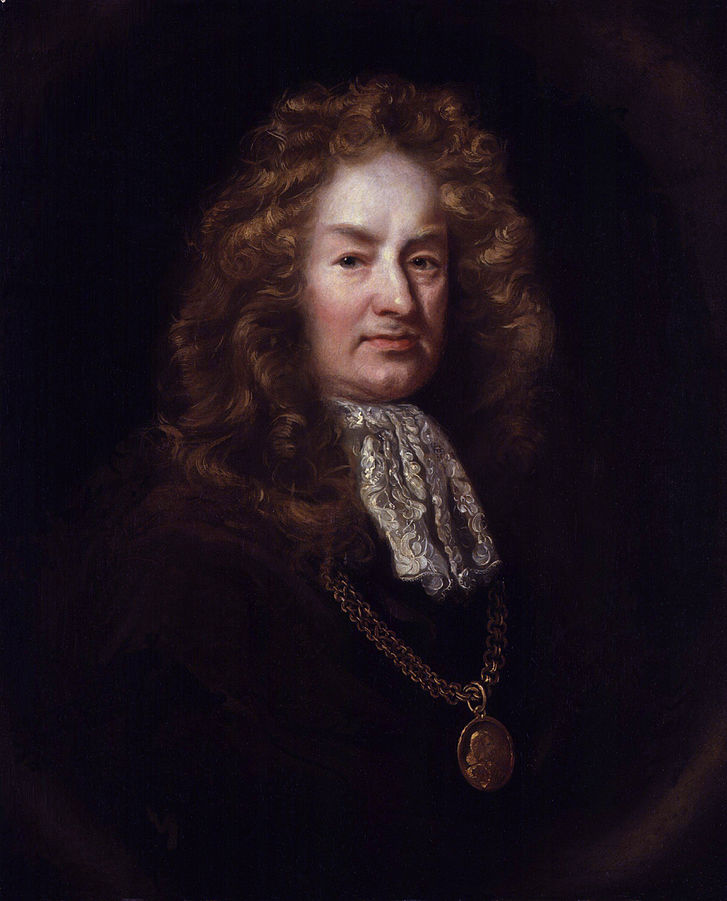 English archaeologist and antiquary. Elias Ashmole (1617-1692) produced exhaustive antiquarian studies, most notably The Institution, Laws and Ceremonies of the Order of the Garter (1672) and The Antiquities of Berkshire. In 1677 he donated to Oxford University a collection of curiosities, including his own contributions and those bequeathed to him by John Tradescant.< His gift formed the nucleus of the Ashmolean Museum, the first such public institution in England. He later donated his library to Oxford, and the whole was housed in a building erected by Sir Christopher Wren. The collection is now in a 19th-century building and includes European works of art from medieval to present times as well as Asian works. Ashmole was born in Lichfield. He attended Lichfield Grammar School and showed promise in academic studies and in music. In the years leading up to the English Civil War he worked in London as a lawyer, but soon after the outbreak of war he moved to Oxford where he was in communication with the Royalist armies in Lichfield. While at Oxford he became passionately interested in astrology and other magical studies. After returning to London in 1646 he added botany, alchemy, anatomy, logic and medicine to his varied list of interests. His first wife, Eleanor, had died in 1641 in childbirth, and by his second marriage to Lady Manwaring, 20 years his senior, he was able, with the help of her wealth, to form an important collection of astrological, medical and historical manuscripts. Ashmole lived next door to John Tradescant on the site of what is now Tradescant Road and Walberswick Street.