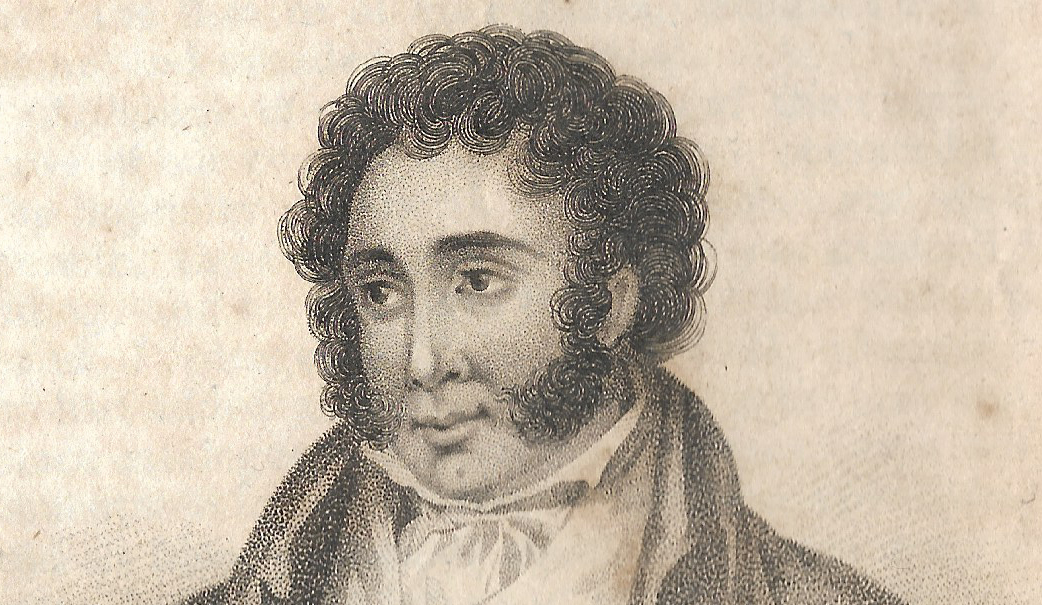 by VauxhallHistory.org online editor Naomi Clifford On his way to the gallows at Kennington Common, Jeremiah Lewis Abershaw did what many a condemned felon had done before him: during the mile-long journey from Horsemonger Gaol in Newington to the gallows he played to the crowd. Abershaw travelled to his agonising death on Monday 3 August […] 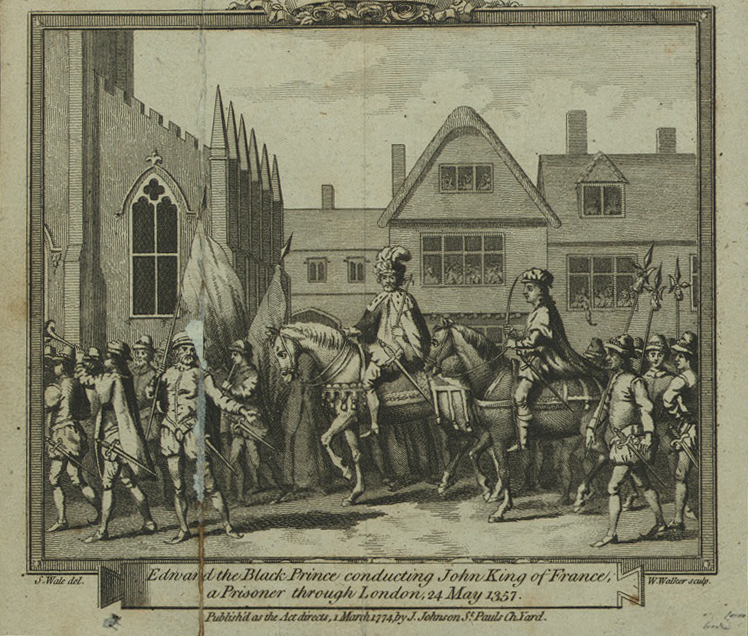 The Duchy of Cornwall owns much of Vauxhall and Kennington, which makes the local landlord HRH Charles, Prince of Wales. One of the royal heir’s other titles is Duke of Cornwall. The first Duke was a Vauxhall resident as well as landlord. This is short-lived warrior Edward of Woodstock (1330–1376), who was invested as Prince […] 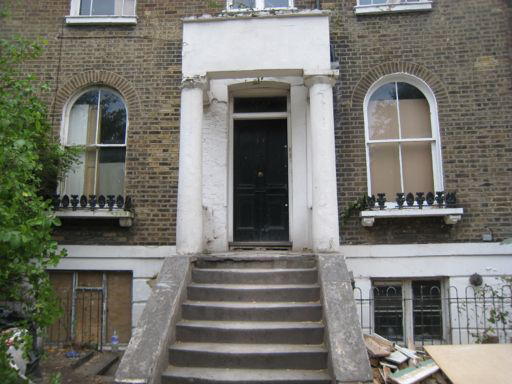 Malcolm Green was there in the 60s and 70s when the Council demolished more streets of Victorian terraced houses than the Luftwaffe – all to make way for soulless, isolating high-rise flats, desolate and dangerous open spaces resulting in widespread social breakdown. 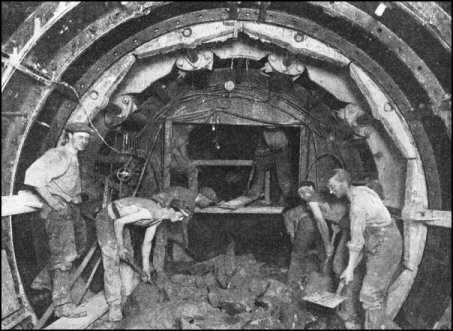 The following article appeared in the Vauxhall Society Newsletter in the early 1980s Three of London’s oldest tube stations are at Kennington, Oval and Stockwell, and one of the very newest, at Vauxhall itself. The oldest stations were completed originally by the City and South London Railway Co. and opened, after three years of work, […] 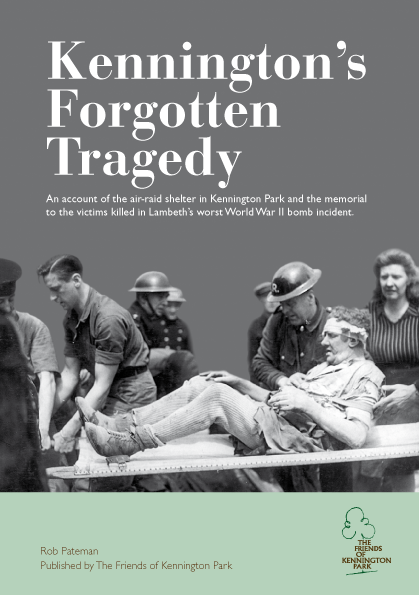 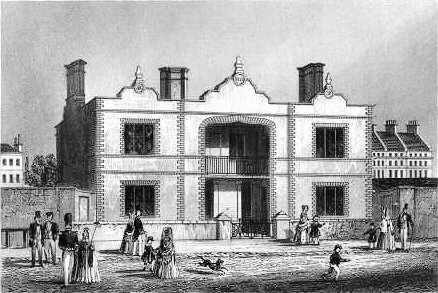 Prince Consort Lodge was erected in 1851 at a cost of £458 14s 7d. (£458.73) on land adjoining the Great Exhibition in Hyde Park. The land was acquired by the Society for Improving the Condition of the Labouring Classes with the influence of their president, the Prince Consort. The two-storey Lodge was designed by Henry […] 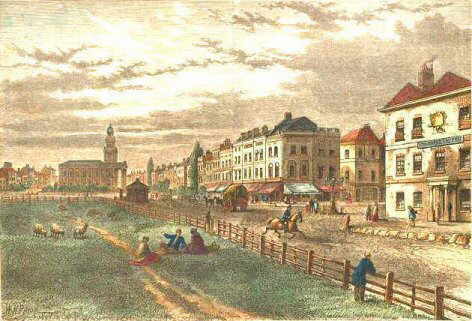 Kennington Park, formerly known as Kennington Common, consists of approximately 20 acres and is still part of the Duchy of Cornwall though now managed by Lambeth Borough Council. From the earliest recorded times, the Common was widely used for fairs and gatherings of all sorts. Preachers including both John Wesley and George Whitefield held services […] 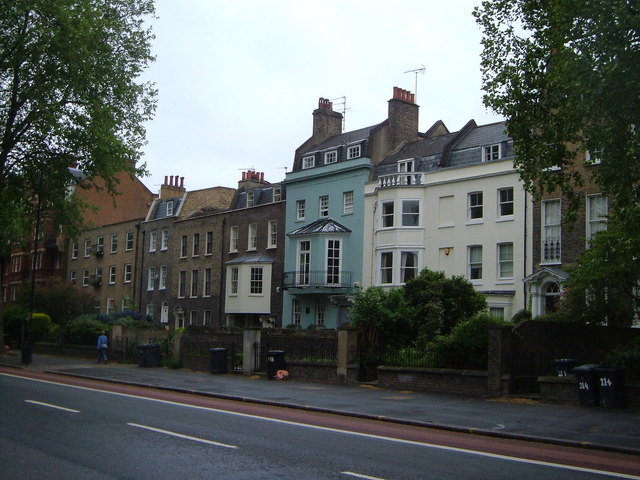 This article was found on the excellent London Ancestor website. It is taken from a newspaper cutting, source and date unknown. KENNINGTON AND STOCKWELL IN THE 18th CENTURY I have sent you a photo taken from Roques’ Map of 1741, thinking it might interest your readers and elicit some information from others of the names […] 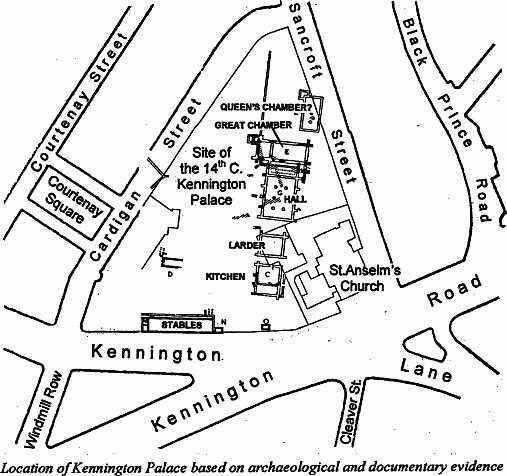 Until about 1050 Lambeth was one manor, but at about this time it was divided into three, of which the central part, Kennington, was granted by the King to one of his servants, Theodoric the Goldsmith, by whom it was held for about forty years. After many changes of ownership the manor eventually returned to […] 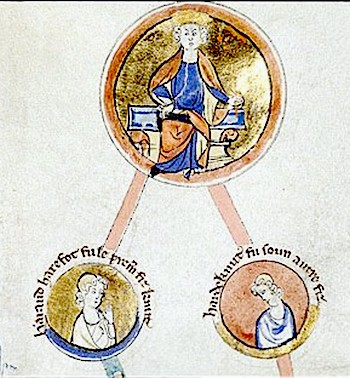 In 1889, the Rev H H Montgomery, Doctor of Divinity, published a History of Kennington. It is a charmingly written work, and now a collector’s item. The following is an excerpt about Kennington in the days before the Norman Conquest. It is probable that there was a vast bay here, which extended as far as […] 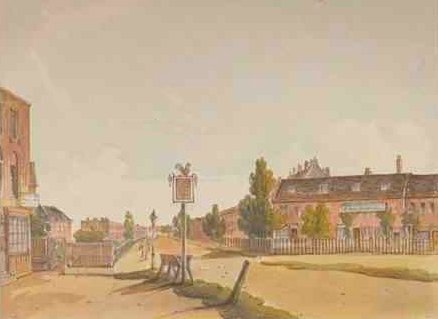 The following is an extract from the six-volume History of Old and New London by Walter Thornbury published between 1872-1878. On the north side of Stockwell, and hemmed in by Walworth, Newington, and South Lambeth, is the once royal manor of Kennington. The name of Kennington, it is said by some topographers, was probably derived originally […] 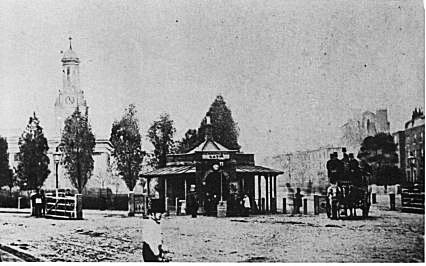 This area was once a royal manor, so the name is thought to come from the Saxon kyning-tun, (the town or place of the king). Another possibility is that it was a farmstead associated with a man called Cena. It was called Chenintun or Chenintune at the time of the Domesday Book (1086), which records […] 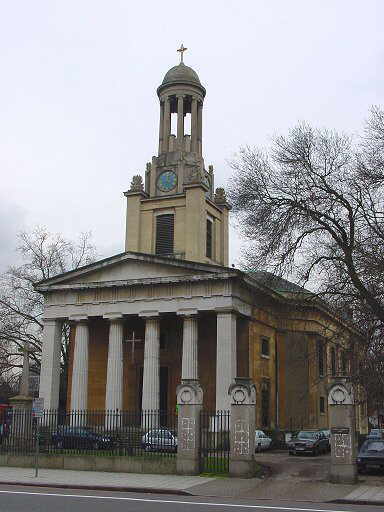 St Mark’s Church was the second of the four Commissioners’ or “Waterloo” churches built in Lambeth by the Commissioners for Building New Churches. The others being St Matthew’s (Brixton), St Luke’s (Norwood) and St John’s (Waterloo). Due to financial constraints (in total only £64,000 was allocated for all four churches) the Duchy of Cornwall was […]